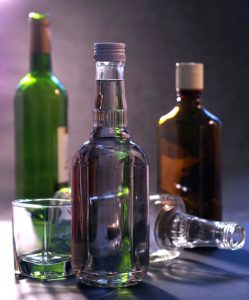 United States District Court for the District of Connecticut

On March 14, 2019, Samuel Cruz pled guilty to one count of a superseding indictment charging him with conspiracy to possess and distribute heroin and cocaine. Cruz received the mandatory minimum sentence of 60 months’ incarceration followed by a four-year-term of supervised release. His below-guidelines sentence reflected a low risk of recidivism and Cruz’s “excellent” conduct while incarcerated awaiting sentencing, among other factors.

Cruz asked for compassionate release, stating that his underlying medical conditions, in conjunction with his increased risk of contracting Covid-19 while incarcerated, warrant sentence reduction to time-served. Cruz additionally pointed to his record of rehabilitation while incarcerated in support of his motion for release. Cruz has served nearly three years of his sentence to date.

The court noted that Cruz, who is a father to three children, has experience working with machinery and is trained as a painter. Prior to his incarceration, he worked as a house painter, and plans to return to that field of employment once released. He has been married since 2015 to the mother of his youngest child, and he has kept in close contact with them while incarcerated. Cruz does also suffer from obesity and has a history of asthma and smoking, as well as possible hypertension, which are risk factors for complications were he to contract Covid-19. With all of these factors in mind as well as his great strides in rehabilitation, the court granted his request for compassionate release.
(Rehab compassionate release)