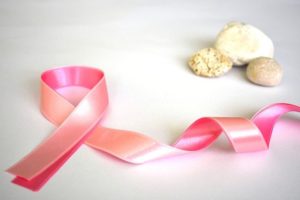 Perkins was diagnosed with colon cancer in January of 2021. That same month, a CT scan revealed that his cancer had metastasized to his liver and lung. He made a request for compassionate release due to this extreme health situation and grim prognosis. The court agreed that metastatic cancer qualifies as an “extraordinary and compelling reason” for release and further found that Perkins’s age (59) and poor health lessen any risk to public safety connected to his release. Therefore, Perkins’s request for compassionate release was approved.