The First Steps in the Right Direction 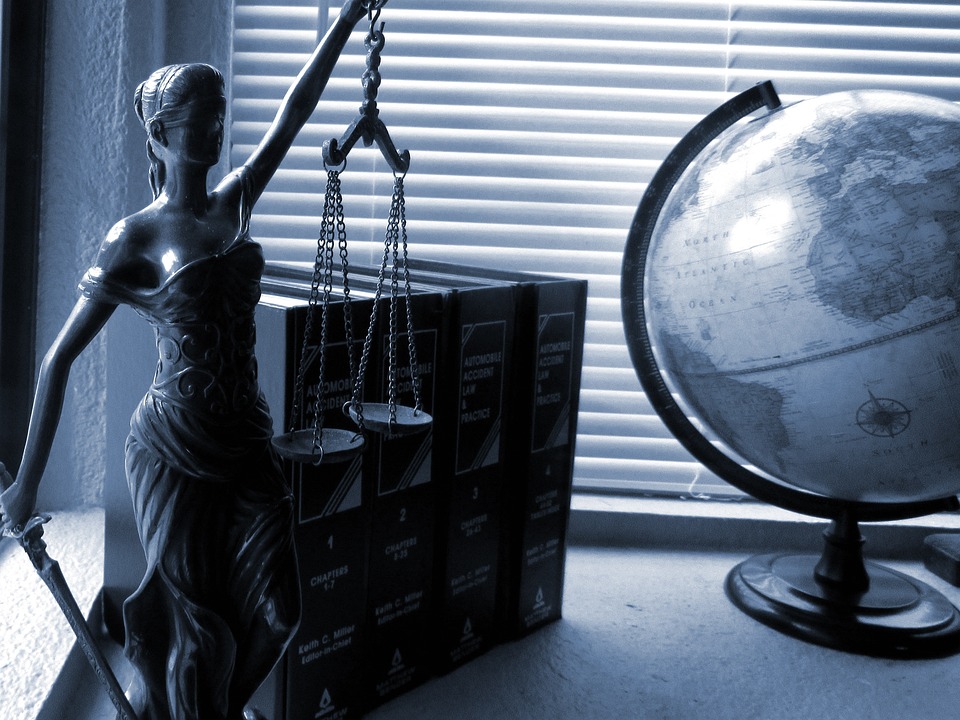 The First Step Act of 2018 now allows federal inmates the opportunity to petition for early release. Prisoners who meet other conditions and struggle with self-care from a serious disease may seek a compassionate release. Case law on early release continues to develop as the statute is new.

For example, U.S. v. Willie Bellamy involved a successful motion for compassionate release in the United States District Court for the District of Minnesota. First, the BOP denied the petition because the prisoner’s illness existed at sentencing and simply worsened with age. The court clarified that a qualifying serious medical condition does not mean  24/7 medical assistance.

In U.S. v. Bellamy, the defendant pleaded guilty to conspiracy to distribute heroin. His prison sentence was 60 months with four years of supervised release. At the age of 71, Mr. Bellamy filed a petition for compassionate release. He cited two categories in support of his release, “debilitated medical conditions” and “elderly inmates with medical conditions.” His chronic diabetic kidney disease and heart problems left him in a wheelchair and in constant pain.

The BOP’s Denial of Defendant’s Petition

The BOP acknowledged Mr. Bellamy’s chronic health issues. However, the BOP found that his problems fell short of requiring his removal from the general population. Also, the government stated that his condition was the same as at his sentencing hearing. Interestingly, the BOP claimed only aging caused his worsening medical condition. As a result, BOP denied Mr. Bellamy’s position, and ultimately opposed his motion.

The court found that the BOP ignored its own medical condition guidelines concerning Mr. Bellamy. It noted that his condition deteriorated since his sentencing hearing. The court cited prison medical records demonstrating that Mr. Bellamy required daily medical care. For instance, he could not perform basic functions, such as eating or going to the bathroom, unassisted. In addition, the court found that the BOP’s position that Mr. Bellamy functioned independently enough contradicted its doctors’ medical findings.

Denial of Defendant’s Petition Based on His Age Alone

When Mr. Bellamy filed his compassionate release petition, more than 50% of his sentence remained. The court rejected his argument for early release as an elderly inmate alone. Ultimately, Mr. Bellamy secured his release based solely on his debilitating medical condition.

Finally, he received credit for time served on his sentence. The remainder of his sentence converted to supervised release to allow access to medical care.

In U.S. v. Bellamy, the court noted the recency of changes to the compassionate release guidelines. Because of the policies newness, there are few precedents available. As a result, any decisions carry extra weight and importance.

While the BOP compassionate release guidelines do not bind the court, the court notices departures from them. In this case, the court criticized the BOP for ignoring its own criteria for a serious medical condition. All medical records confirmed that Mr. Bellamy required serious assistance multiple times a day. Ultimately, he failed to manage self-care within the prison facility.

This case reminds defendants to pursue all available avenues for a medical release. For example, the court denied Mr. Bellamy’s request based on his age alone. Fortunately, he also petitioned for release based on a debilitating medical condition. Generally speaking, inmates may always cite more than one reason for an early release.

Filing a Compassionate Release Petition for Yourself or a Loved One

In sum, this recent grant of a prisoner’s compassionate release petition is helpful for those seeking a sentence reduction. The BOP’s determination cannot outweigh the Sentencing Commission’s policy statements. The court considers whether extraordinary and compelling reasons warrant a sentence reduction, §3553(a) sentencing factors, and if the defendant is a public safety risk.

Above all, do not let the BOP’s denial of a petition deter you from seeking compassionate release. This case demonstrates that a qualifying debilitating medical condition need not require 24/7 medical care for a defendant. If a physically disabled inmate requires assistance with daily functions, he likely has a “debilitating medical condition.” However, he does not have to be on permanent bed rest to qualify.

Defendants with physical limitations from a serious illness pose less of a safety risk. Courts must consider the potential safety risk to society from an early release. As such, wheelchair-bound prisoners like Mr. Bellamy seeking early release have strong arguments that they are not a safety risk.

In addition, a prisoner retains compassionate release opportunities even if the illness pre-dated sentencing. Along those lines, age and time exacerbate many medical conditions and do not undermine a defendant’s petition. In other words, a defendant may receive early release based on the deterioration of a pre-existing illness. Likewise, the inability to manage self-care within a prison facility strengthens a defendant’s petition.

Compassionate release petitions involve complex legal arguments. Therefore, you or a loved one should not file without the aid of an experienced attorney. Fortunately, the knowledgeable attorneys at Brandon Sample PLC are standing by to assist with your petition. Call the legal team of Brandon Sample PLC at 802-444-4357 today.