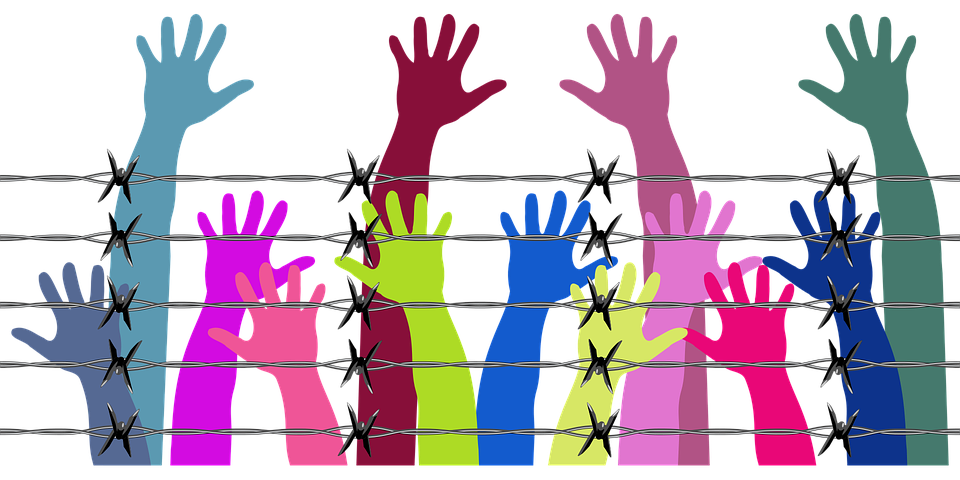 Keeping the -mass- out of mass incarceration

The United States has the highest mass incarceration rate than anywhere else on the planet. But that’s only half the problem. Although incarceration rates continue to drop, the amount of time served a person must serve continues to grow. Approximately 200,000 individuals are serving a life sentence or some equivalent in the American prison system. Popular demand has driven lawmakers to begin reducing penalties for some offenses. These measures would help to alleviate some of the issues presented by mass incarceration. However, these small steps do little to help those already in prison. Inmates must have more opportunities for sentence shortening, compassionate releases, or early paroles.

A recent report by the Prison Policy Initiative (PPI), “Eight Keys to Mercy: How to Shorten Excessive Prison Sentences,” presents eight post-conviction strategies, including compassionate release, that would not only make a significant impact on the huge numbers of people in prison but would help to lessen the incalculable damage already inflicted on individuals, families, and communities caused by imprisonment itself.

First, PPI argues that every prisoner should be eligible for parole after 15 years.  Their belief is that parole should be expected and not fought for in long-winded arguments. This change would drive parole boards to think objectively about why an inmate should remain in custody. The current parole system relies on personal opinion to concoct reasons for granting parole. By relying on objective reasoning, denial should ever only be an option if there is an unacceptable risk of reoffending.

Keeping someone locked up inside a prison for any longer then is necessary does more harm than good. By providing this opportunity for qualified inmates, it would allow people to leave the system more quickly. This constant flow of individuals leaving their former facilities would dramatically reduce America’s overwhelming mass incarceration rate.

Second-look sentencing provides a way for a person’s sentence to be reviewed and possibly modified by judges. Many states already have statutes that allow sentencing judges to reconsider verdicts, but it rare for judgments to be re-examined. The American Law Institute’s Model Penal Code suggests that a panel of retired judges could re-examine lengthy sentences after 15 years. By providing more second-look opportunities, judges would have more time to consider the transformation of the incarcerated individual. Reevaluating cases periodically would potentially lead to shorter sentences and allow more individuals to be released early.

The Prison Policy Initiative also encourages the awarding more good time to inmates who demonstrate exceptional behavior while incarcerated. If an inmate acquires enough good time, they can present their case to state governors for an early release. However, acquiring enough good time to present such a case is exceedingly difficult. States are exceptionally picky about what qualifies as good credit time and are quick to take it away.

The PPI feels that all inmates should be eligible to participate in good-time programs, period. It should not matter what their original conviction was. Inmates also need to be able to apply what time they have earned towards an early parole. Earned good-time should only be forfeit if there is a serious violation.

But even with that in mind, inmates should still have that time returned to them at some point in the future. Nearly 60,000 people who worked for good-behavior release found themselves imprisoned again for some technical violation. The PPI argues that parole requires a more substantive offense to be revoked, rather than some minor technicality. With more inmates eligible for good behavior and early parole, America would see an extreme drop in their currently incarcerated and overall mass incarceration rate.

The Prison Policy Initiative had one more critical suggestion: reforming the current compassionate release processes. Compassionate release was designed as a safety valve to release those who are chronically fo terminally ill and pose no risk to public safety. As inmates age, they require more health care to address their needs. The current system does not provide adequate health services, leaving these inmates to languish in prison.

Mass incarceration rates could change rapidly with these changes

If both the state and federal governments would implement the ideas presented here, America’s mass incarceration rates would plummet. The unimaginably long sentences routinely handed out do little to advance justice. They provide little deterrence beyond what less draconian sentences would achieve and offer little solace to victims of crimes.