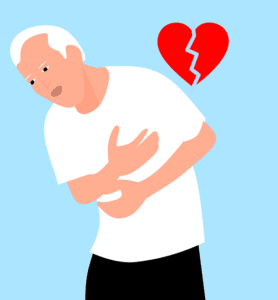 United States District Court for the District of Minnesota

At 65 years old, Guy Edward Wheelock suffers from a laundry list of medical conditions. He has type-2 diabetes and also suffers from numerous other medical conditions, including a history of heart disease, recurrent hypotension, hyperlipidemia, and anemia. He also has neuropathy in both feet, as well as a chronic ulcer on his ankle. In addition, due to severe atherosclerosis to both legs, Wheelock is bound to a wheelchair and is in need of vascular surgery. On April 22, 2020, Wheelock tested positive for COVID-19 and for six months following that COVID-19 diagnosis, he suffered from chronic diarrhea.

Wheelock is incarcerated due to a charge from November 7, 2013, where he pleaded guilty to one count of Receipt of Child Pornography. On February 29, 2014, he was sentenced to a term of imprisonment of 180 months, followed by twenty years supervised release.

Wheelock filed a motion for compassionate release due to his myriad underlying health conditions. When examining his case, the court noted that at this point, Wheelock has served over seven years, which is approximately 60% of his sentence. Furthermore, the court asserts that in accordance with data collected on recidivism, due to Wheelock’s advanced age, he is unlikely to reoffend. The court also noted that he did not incur any disciplinary reports while incarcerated.