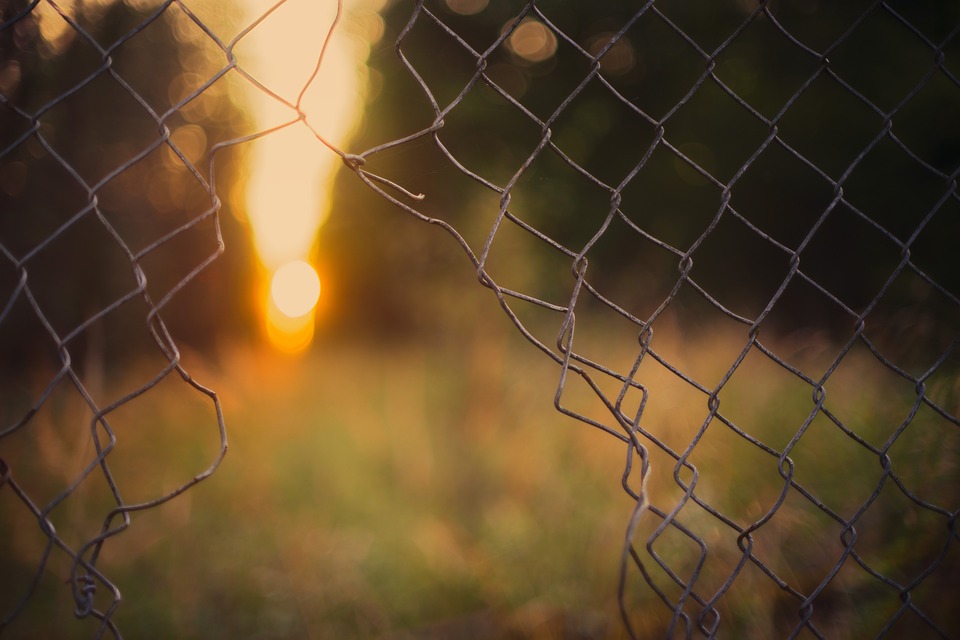 The First Step Act of 2018 provides the requirements for compassionate release petitions. Either a defendant or the Director of the Bureau of Prisons (BOP) may file a motion to have the term of the defendant’s prison sentence reduced. All of the sentencing factors of 18 U.S.C. § 3553(a) must be met for the motion to be granted.

Also, “extraordinary and compelling reasons [must] warrant such a reduction.” The BOP’s compassionate release guidelines have strict rules on whether or not to a defendant should be considered for release due to a terminal illness. One criterion is that a defendant’s life expectancy cannot extend longer than 18 months.

A federal district court recently considered an interesting issue regarding the BOP’s 18-month life expectancy threshold. The BOP argued that a defendant’s decision to decline surgery that might have extended his life disqualified him for compassionate release. Fortunately, the court declined to uphold the BOP’s 18-month life expectancy threshold. It found that the prisoner suffered from a qualifying terminal medical condition for compassionate release.

In U.S. v. Wong Chi Fai, the United States District Court for the Eastern District of New York recently granted Defendant Mr. Wong’s petition for compassionate release. He filed the petition under the First Step Act of 2018. Mr. Wong received a life sentence for extortion and racketeering crimes related to gang activity, including several murders. After serving 26 years in prison, Mr. Wong was 65 years old at the time of his petition with a clean record of good behavior while in prison.

BOP doctors diagnosed him with metastatic papillary thyroid cancer, which involved multiple surgeries and radiation unsuccessfully. Upon the discovery of an additional tumor in his throat, Mr. Wong had difficulty eating and swallowing. He was told he had about 12 months to live. This meant that he was eligible to petition for compassionate release based on a terminal medical condition. He declined a tracheostomy, which BOP doctors projected could extend his life expectancy to 18 months or maybe longer. However, the doctors also stated that Mr. Wong would suffer from chronic pain and require close supervision even with the surgery.

The BOP’s compassionate release policy guidelines for recommending prisoners require that the prisoner have a life expectancy of fewer than 18 months to live. The BOP argued that Mr. Wong’s decision to decline medical treatment that could extend his life beyond 18 months invalidated his position that he suffered from an end of life condition. The court rejected this argument and cited the severity of Mr. Wong’s condition and the fact that his illness was still considered terminal even if he might end up living beyond 18 months.

Notably, the court ignored the BOP’s 18-month life expectancy threshold for evaluating compassionate release petitions from terminally ill defendants. It found that “this informal policy holds no weight for the court.” The court also found that Mr. Wong did not pose any danger to society. Lastly, his early release from prison did not violate the 18 U.S.C. § 3553(a) sentencing factors based on Mr. Wong’s severely disabled and deteriorating medical condition.

The possibility that a defendant could extend his life by undergoing extreme treatments or surgeries does not necessarily mean that he is no longer suffering from a terminal illness. The outcome of this case confirms that defendants do not have to show that they attempted every treatment option. Defendants do not necessarily have to wait until within 18 months of their projected end of life before applying for compassionate release.

The court also noted in that case that Mr. Wong’s advanced age separately made him a viable candidate for compassionate release. This was true regardless of whether he qualified as suffering from a terminal medical condition. This is a helpful reminder to elderly prisoners and their loved ones that a prisoner may seek compassionate release on more than one ground.

Arguing for Compassionate Release Based on a Terminal Illness

Contact the knowledgeable attorneys of Brandon Sample PLC at 802-444-4357 to discuss your options for a compassionate release petition.