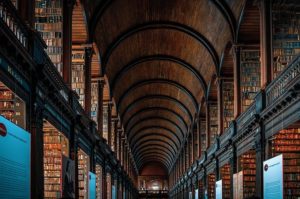 cocaine base. He was sentenced to a total term of imprisonment of 360 months, with 240 months to be served concurrently, a sentence that was ultimately reduced to 262 months, and after a subsequent motion, further reduced to time served for the cocaine charge and 60 months for a firearm conviction. These reductions were based largely on Roper’s good behavior and his rehabilitation efforts while in prison via coursework.

Roper filed for compassionate release, arguing that his pre-existing medical conditions combined with the COVID-19 situation provided extraordinary and compelling grounds for compassionate release. The judge ultimately agreed with Roper, finding that his medical concerns, “when coupled with [his] outstanding rehabilitative efforts,” warranted a further reduction. In addition to suffering from obesity, Roper has been diagnosed with hepatitis B, pre-diabetes, and osteoarthritis. Additionally, Roper has a plan upon release; he intends to live with his grandmother in Richmond, Virginia. Roper’s request was granted and his sentence was reduced to time served (Rehabilitation Efforts ).