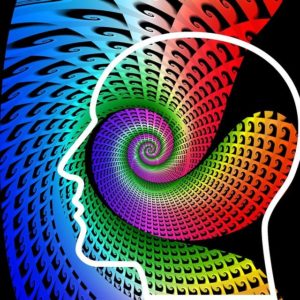 Rahim requested compassionate release based on a holistic review of the circumstances of his case, including sentence length, rehabilitation, childhood trauma, the aberrant nature of his behavior giving rise to his convictions, and his good conduct in prison. Rahim is now 38 years old, and he recognizes the seriousness of his crimes and has taken responsibility by expressing remorse for his actions and the harm he caused to the community and his victims. Rahim states that he has used his time in custody to rehabilitate himself and taken steps to prepare for post-release life. He has “an extensive inmate education transcript, logging over 1800 hours in programming on varying topics that demonstrate a passion for learning and self-improvement.” He has taken classes on job readiness training, computer applications, vocational skills, personal wellness, and parenting. In 2016, the Court recognized that Rahim’s “conduct while in the custody of the [BOP] appears to have been good-and, indeed, in recent years, exemplary-and that [Rahim] has made wise use of his time in custody to attempt to improve himself.” Rahim has also worked as a tutor helping other inmates study for the GED and served as a library clerk in the prison library. Rahim has expressed remorse for his crimes and is thought by the court to no longer be a danger to society.

Furthermore, Rahim also has a large, supportive community who awaits his release and will help him transition to life after prison. His mother, who visits Rahim regularly in prison and speaks to him weekly on the phone, has offered her residence as a place for Rahim to live whenever he is released. In addition, a family friend has attested that he is “prepared to provide [Rahim] with an opportunity to prove himself to be a valued member of his team” as a crew member upon Rahim’s release. With all these factors in mind, the court granted his request for education-related compassionate release.