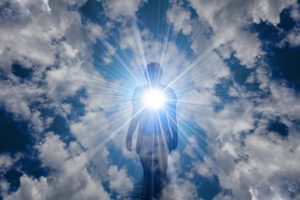 Death of a spouse leads to compassionate release for caregiver

Terrence Devol London II pled guilty and was sentenced to 72 months in prison for Possession with Intent to Distribute Heroin and Cocaine and for being a Felon in Possession of a Firearm. Although the circumstances of his offense were serious, London has shown great propensity for reform, as evidenced by accrued good time credits while incarcerated. Additionally, he has not received any disciplinary violations and has advanced his education by completing dozens of hours of coursework ranging from women’s rights to time management

London applied for and was granted compassionate release by the court due to the death of his spouse who passed away on December 20, 2019. London requested the reduced sentence in order to take custody of his minor child. Although his child is currently being cared for by his aunt, the family agrees that it would be in the best interest of the child that she be cared for by her remaining, living parent. The courts have been sensitive to instances where alternate family members caring for the child would not be in the minor child’s best interest, and that is certainly the case here.

London, who was due to be released to a residential program in August 2021 has an original termination date for his incarceration of less than a year from now, in March 2022. With that and all other factors in mind including the death of his spouse, the court granted his request for compassionate release.