Unsurprisingly, federal prisons often provide inadequate medical care for their inmates. When prisoners petition for compassionate release based on a medical condition, the court considers the quality of care. In some cases, prisoners receive early release because the Bureau of Prisons (BOP) denied adequate care. Above all, prisoners must meet all release conditions under the First Step Act of 2018. 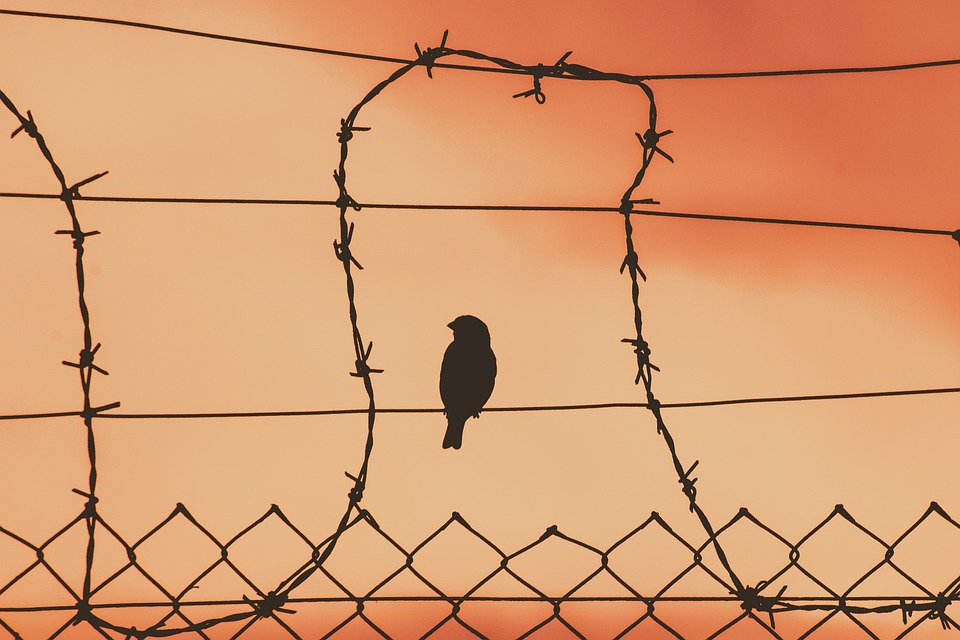 Courts reluctantly grant petitions under those circumstances. However, the case of United States v. Angela M. Beck is a helpful example. The prisoner received an early release in that case after a detailed history of the BOP’s failure to diagnose and treat her medical condition properly.

In U.S. v. Beck, the defendant served time for firearm offenses. While in prison, she reported feeling lumps in her breast. Additionally, she had a family history of breast cancer. BOP doctors knew about her family’s medical history.

Eventually, BOP doctors diagnosed her with breast cancer. Unfortunately, eight months passed between an initial doctor appointment with an indication for a biopsy and her ultimate biopsy. Her repeated requests to see an oncologist or receive treatment resulted in further delays by BOP doctors.

Delay in Providing Medical Care by the BOP Medical Staff

The court noted that the maximum acceptable wait time for a biopsy was two months. Consequently, her disease progressed during the delay. Likewise, the defendant’s condition deteriorated. After her diagnosis, the doctor recommended immediate surgery. Ultimately, 17 months passed between doctors identifying cancerous lumps and allowing her to see an oncologist.

Additional cancerous lumps formed in her other breast during that time. The cancer had progressed too far for her to receive radiation or chemotherapy.

At last, Defendant petitioned the court and successfully argued that the BOP violated her Eighth Amendment rights in delaying cancer treatment. The court found that the BOP provided false information about delays in her medical appointments. It rejected the BOP’s arguments that the delays in medical treatment resulted from ordinary logistical obstacles.

In sum, the court held that her “continued detention in BOP custody poses an unacceptable risk to her health and life and constitutes an extraordinary and compelling circumstance.” If defendant had to serve out her remaining prison sentence, she would likely receive insufficient medical care. The BOP’s behavior in this case increased the probability that the defendant would be neglected.

Defendant was a model prisoner during her incarceration. No facts showed that she would be a danger to society upon early release. Her debilitating medical condition proved that point. Her early release with supervision would allow her to receive the adequate medical care that she deserved at the outset.

When a defendant models good behavior in prison, is no longer a threat to society, and suffers from a serious medical condition, compassionate release is possible. This case confirms that the BOP’s failure to comply with its obligations can bolster a defendant’s argument in such a case.

The Impact of U.S. v. Beck on Compassionate Release Petitions Involving a Delay in Medical Treatment

The outcome of U.S. v. Beck encourages prisoners to pursue compassionate release when they cannot receive adequate medical care in prison. In other words, a defendant’s odds of receiving early release are even better when the BOP denies medical treatment.

In addition, this case showed that the BOP’s unreasonable delays in treating a prisoner may exacerbate their medical condition. The court may rely on the flexible factors of the First Step Act in granting compassionate release.

A defendant should point out all instances of the BOP not providing adequate medical care in filing a petition for compassionate release. This helps even if the defendant may not be at the end of his life expectancy. Arguments that a defendant may only receive adequate medical care outside of a BOP facility may help him prevail on a petition for compassionate release.

As such, petitioners benefit from the assistance of skilled criminal defense attorneys who are familiar with the complex nature of these filings. You should not give up any opportunity to strengthen your petition for compassionate release. This is especially true if the BOP violates its duty.

If you or a loved one request medical care in prison and do not receive it, you should document that through counsel. Creating a record of delayed medical treatment effectively supports a petition for compassionate release.

It is always best to file a petition for compassionate release with the advice of a trusted attorney. Do not make the mistake of petitioning for an early release without an attorney. Your freedom or that of your loved one is too important to risk. Navigating the process and making arguments against the BOP and the government in federal district court can be challenging for those without the proper legal education and training.