Pennsylvania and Virginia are on the brink of serious financial and ethical problems in their state prisons. As the prison population grows older, more inmates require expensive healthcare that the state cannot afford. Now, both states are seeking to update laws so that more infirm prisoners can qualify for early release programs. 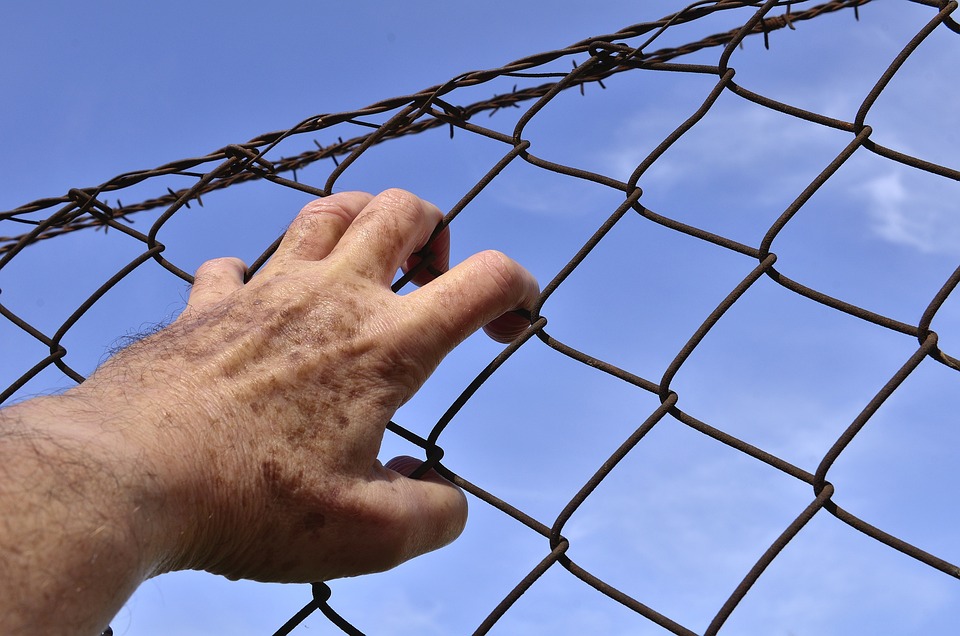 Pennsylvania’s Corrections Secretary John Wetzel recently told lawmakers that the state’s elderly prison population has increased from six percent in 1996 to 22 percent today. According to Wetzel, this dramatic change has “100 percent…to do” with rising healthcare costs.

In order to qualify for Pennsylvania’s current early release program, sick or elderly inmates must have no more than six months to live. Consequently, the number of inmates who qualify for compassionate release is extremely low.

In his testimony before the Pennsylvania Senate Appropriations Committee, Wetzel said that the state desperately needs a new early release program. Wetzel’s idea is simple enough – this program could be modeled on Connecticut’s care system for elderly parolees. As a result of this change, inmates who qualify for this would receive nursing-home care in a non-prison setting. Furthermore, this change would allow the state to shift the financial weight off themselves and onto federally-funded Medicare and Medicaid programs. “Pennsylvania doesn’t have a good medical parole program,” Wetzel said. “There’s a real need for it here.”

Virginia is facing a similar issue. However, the state has an even stricter policy for compassionate release. Current policy dictate that inmates must be terminally ill, with less than three months to live. These policies must change, and soon. Nearly twenty percent of the DOC’s current healthcare budget is dedicated solely to sick inmates, but many don’t get the quality of care necessary. As a result, the Joint Legislative Audit and Review Commission has approached Virginia’s General Assembly in the hopes that they can create a new policy to encourage more compassionate releases.

Agreement from Outside Voices

The editorial board of the Daily Press went on record in support of this policy change. “Creating a broader use of compassionate release for sick and elderly inmates would save Virginia money,” wrote the editors. ” It would realign the Commonwealth with the best practices of the rest of the country and… create some goodwill for families whose loved ones would want them to be home in their final months of life.”

Consequently, should both states follow through with these policies, these inmates have a chance to spend their final days in comfort. But more importantly, early release programs should be available to anyone who needs it.

“A Break For the Ailing” by Daily Press Editorial Board, November 27, 2018