With COVID-19 cases plaguing both state and federal prisons, inmates are seeking medical furloughs to reduce their exposure to the virus. However, many requests go unanswered or outright denied by the facility. The New Jersey Supreme Court ruled unanimously that these rejections are eligible for appeal. 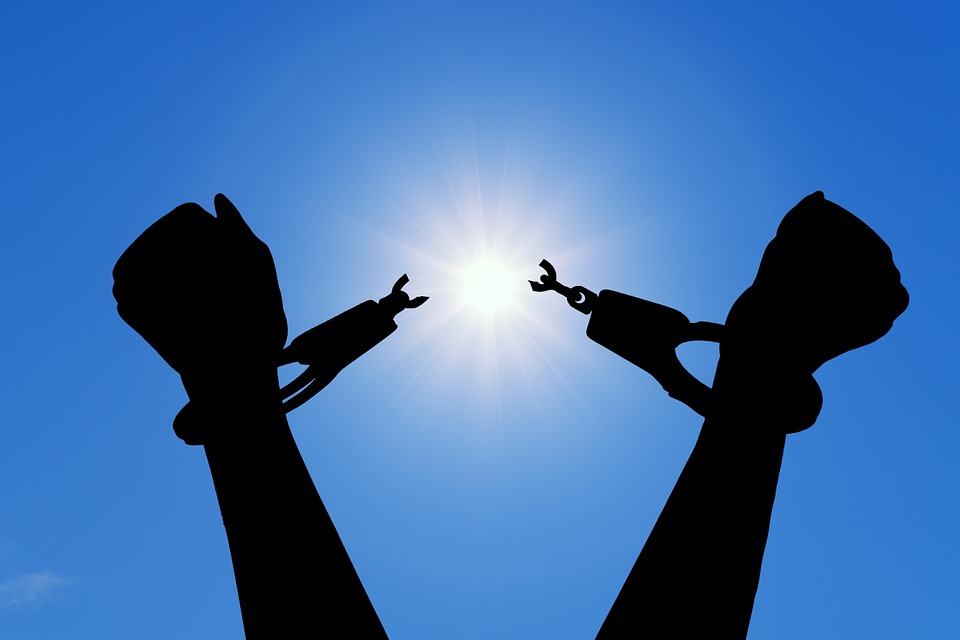 The New Jersey Supreme Court unanimously agreed that inmates who are denied medical furlough are eligible to appeal the decision. It came on the heels of Governor Phil Murphy’s April 2020 executive order. The order called for the creation of a new parole system for at-risk inmates. While inclusive, this order did not cover individuals who were far from the end of their sentence. Even so, over 2,5000 inmates qualified for early parole or medical furlough.

However, the number of rejected applications outweighed the success. Inmates who did not qualify for parole received a letter detailing why they did not qualify. After reviewing the reasons listed, inmates could apply for an appeal. Conversely, inmates who did not qualify for medical furlough received a less-detailed response. The denial letters sent out by the Commissioners office stated only that the plea was rejected. Without a valid reason for rejection, these inmates could not appeal the decision.

In response, the ACLU-NJ petitioned the court to re-evaluate the original executive order. Advocates hoped that this would encourage the court to expand the order and allow more individuals to appeal their furlough denial.

The New Jersey Department of Corrections stated that over 2,000 inmates and 800 staff tested positive for COVID-19. Forty-six prisoners and three staffers have died since the outbreak began; the highest number of inmate fatalities since the outbreak began. Inmates lack the means to self-quarantine or properly sanitize their housing units. As a result, viruses like COVID-19 spread rapidly through the population. With more inmates at risk from this virus, Governor Murphy’s executive order came at an ideal time.

However, the order only qualified nonviolent, elderly inmates, or those with underlying medical conditions. The order also included inmates within 90 days of release or those who recently were denied parole. Although the order was a good first step, the ACLU-NJ felt the process needed faster decisions. As a result, advocates approached the Supreme Court to push for faster releases. They asked the court to allow those individuals denied medical furlough to appeal the decision.

During the oral arguments on May 27th, the state argued that medical furloughs are not appealable. Their reasoning: furlough is a “housing assignment change”, and thus does not qualify. The court disagreed with this argument and ordered that any inmate denied release can appeal the decision. The court ruled that all inmates, regardless of whether they qualify or not, can directly appeal to the court for immediate release. The ruling also details the release of information to public attorneys volunteering to help.

However, the court stated it could not pressure the DOC to release inmates faster. It cited that it had no power to parole or furlough inmates itself, as that authority belongs to the executive branch.

Even so, the decision is more than encouraging. “Executive Order 124 does not cover all state prison inmates . . . An inmate with a serious illness who has ten years left on his sentence and will not be eligible for parole soon — and is not covered by the order — can apply directly to the court for relief today.”